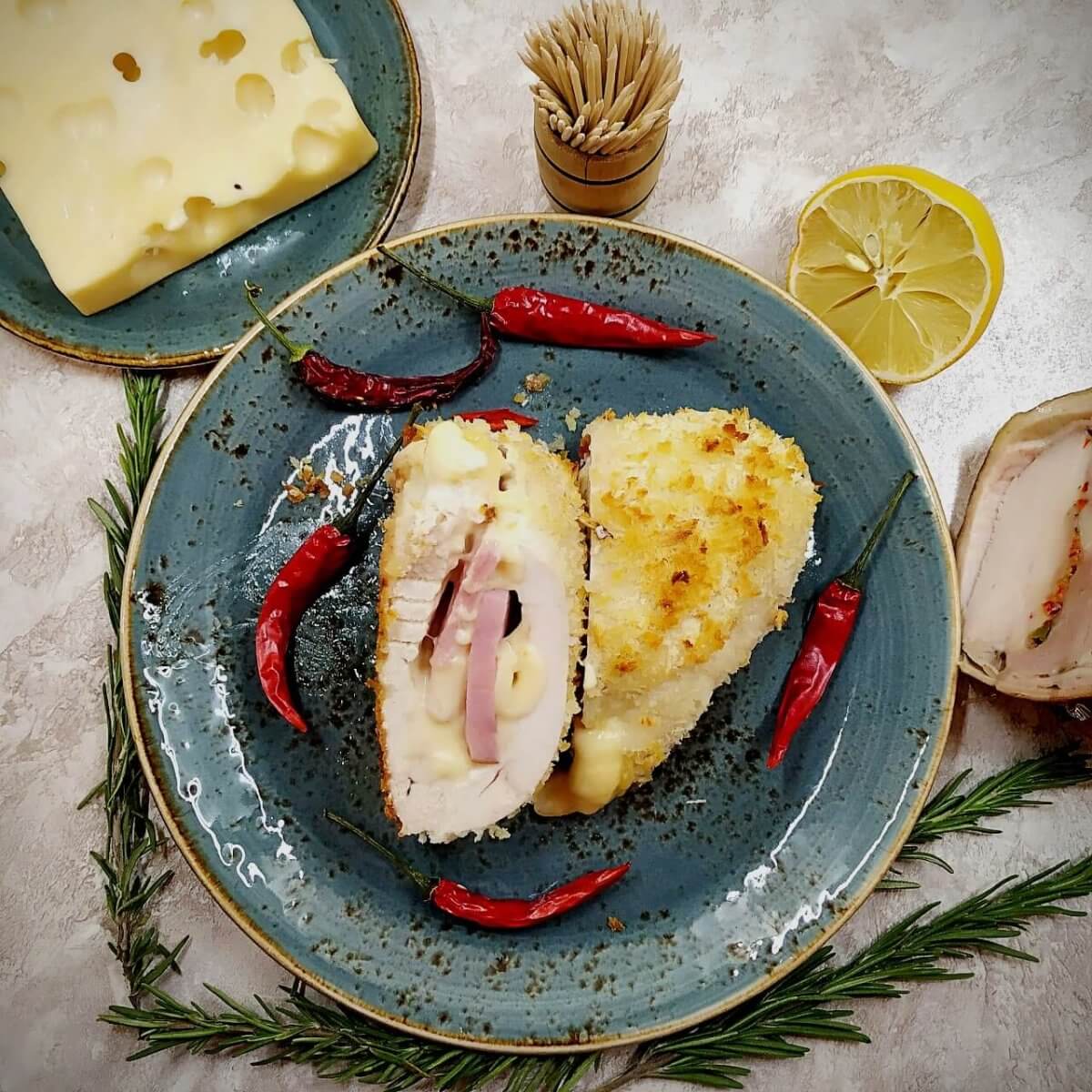 What is Chicken Cordon Bleu?

Chicken Cordon Bleu is a unique dish of Swiss cuisine. According to one version, this dish was invented in Switzerland, although many believe that the dish is from French cuisine. I think this belief is connected with the fact that Cordon bleu translates as “blue ribbon” from French. The first mention was in cookbooks in 1949 in the city of Brig, Switzerland.

Such a “blue ribbon” was worn by members of the highest knightly order of L’Ordre des chevaliers du Saint-Esprit, established by Henry III of France in 1578. Since then, it has been used for cooking at a very high level. The analogy arose because of the similarity between the sash worn by knights and the ribbons (usually blue) of the cook’s apron.

How to cook Cordon Blue?

Breast fillets are cut lengthwise to make a pocket. This method of cutting meat is called “butterfly”. Rolled ham and soft Swiss cheese are placed in the incision. The fillets are rolled in egg and breadcrumbs and cooked in the oven. There are many variations of the dish. You can use veal instead of chicken. In Muslim countries, beef or lamb is used instead of ham. 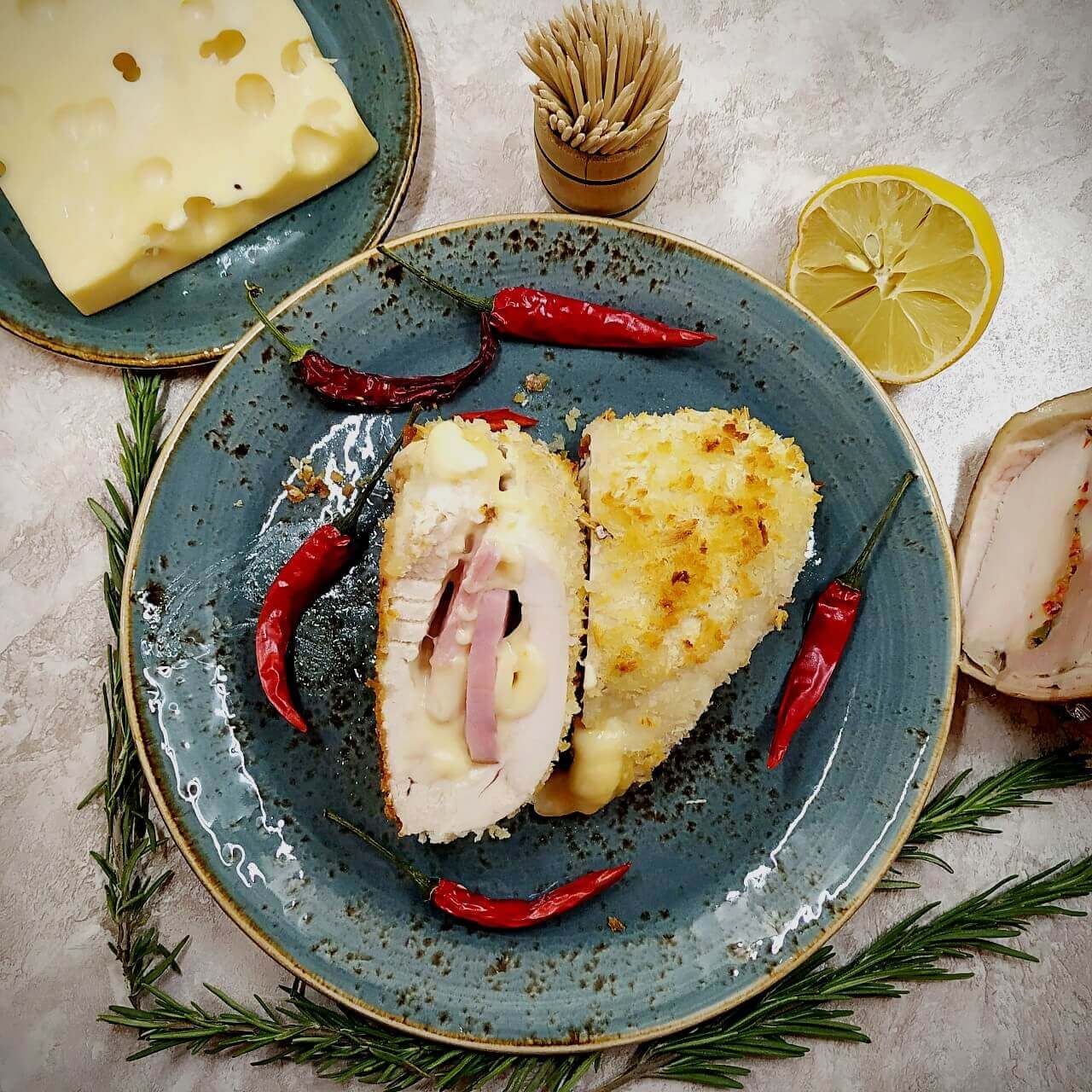 1. Chicken breast fillets are cut lengthwise to make a pocket for filling.
2. Roll up the slices of cheese and ham so that they fit in your pocket.
3. Pinch the open edges with toothpicks so that the filling does not fall out.
4. In a deep bowl, lightly beat one chicken egg.
5. Dip the breasts in the egg mixture.
6. Dip the breasts in breadcrumbs.
7. Spread the breasts on a baking sheet and send them to the oven at 390 ° F (200 ° C) for 25-30 minutes.
Serving: Serve the dish hot with vegetables.
Bon Appetit!

Crostini With Sun-Dried Tomato and Anchovy 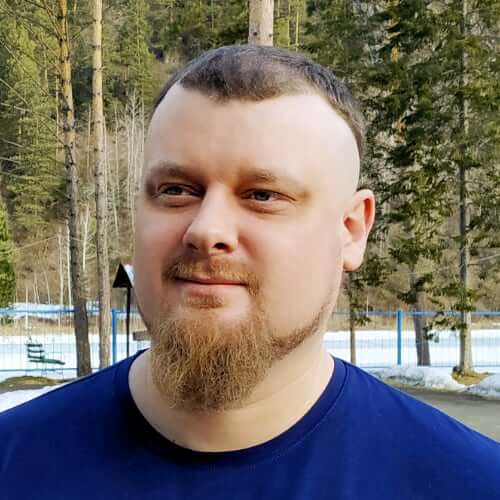